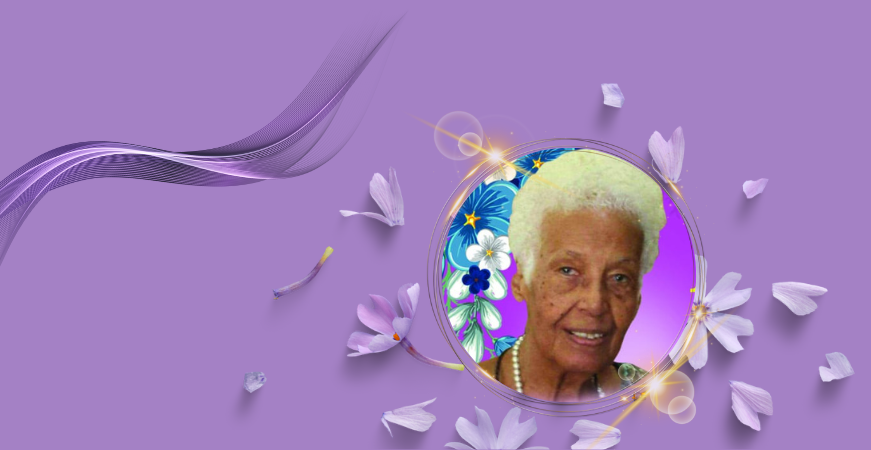 As a teacher, Monica worked on early editions of the RAC Foot, Hand, and Ear Reflexology Manuals as well as RAC’s Teacher Training Manuals. Monica provided invaluable feedback on the development of these materials and was also instrumental in starting the mentorship program for new reflexology teachers. She was a mentor for many reflexology therapists in Canada as well as Jamaica.

Monica is remembered as a great reflexology ambassador and a connector between the Reflexology Association of Canada and reflexology therapists in Jamaica. Indeed, Monica was the head of the Jamaican Chapter of RAC for many years.

Representatives of the Association have fond memories of travelling to Jamaica in the early 2000s to support Monica and RAC’s Jamaican Chapter.

Monica will be fondly remembered for her work ethic. Linda Hughan, former RAC Educational Director remembers Monica as“ a force to be reckoned with.”

“She had a vision. She knew exactly what that vision was and how to get there. She was a very strong woman and a skilled reflexology therapist,” remembers Linda.

Other Canadian colleagues have echoed similar sentiments over the past few weeks. Monica didn’t do any half measures. When she learned new skills, she took the time to master them. The Association remembers how Monica really wanted use reflexology as a way to empower women in her community and help bring topics of health to families in Jamaica.

Carol Faguy, former president of the national board of directors of RAC, reflects, “She was someone who you could look up to. She was very dignified.”

Linda Hughan recalls, “I always looked up to her as a type of elder. I was always calling on her to get advice or feedback. She was very good at that. She didn’t mince words. She didn’t hold back.”

The Reflexology Association of Canada wishes to extend our heartfelt condolences to Monica’s family and the entire reflexology community in Jamaica on the loss of this pioneer for reflexology in Jamaica. 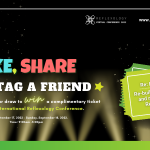 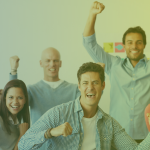 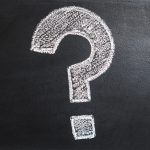 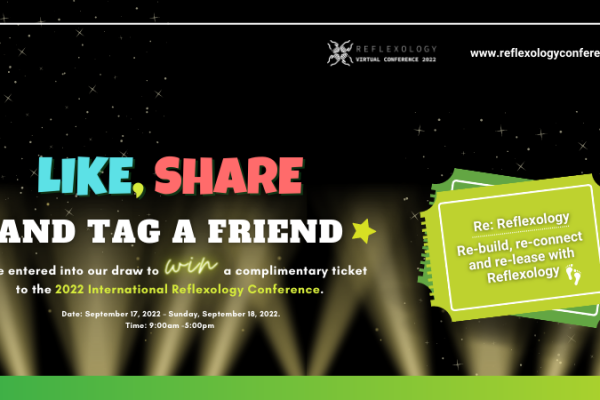 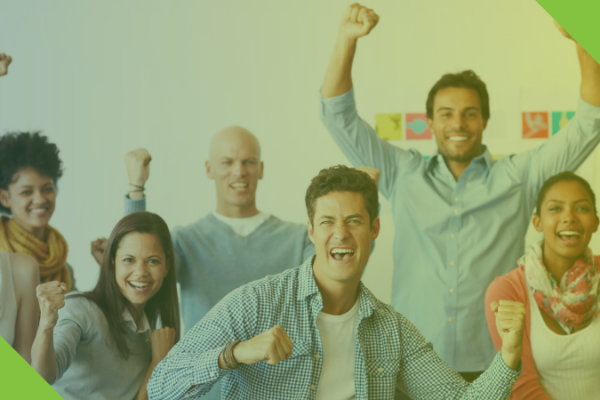 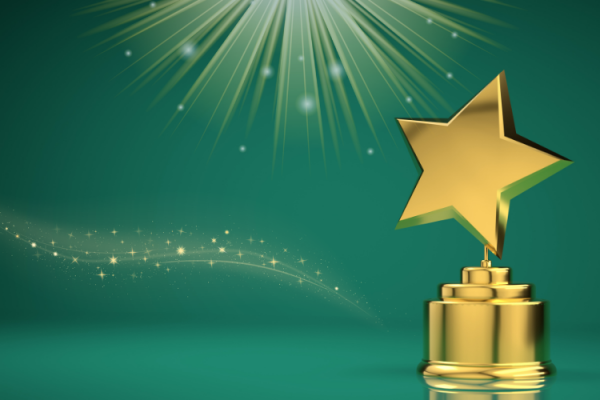 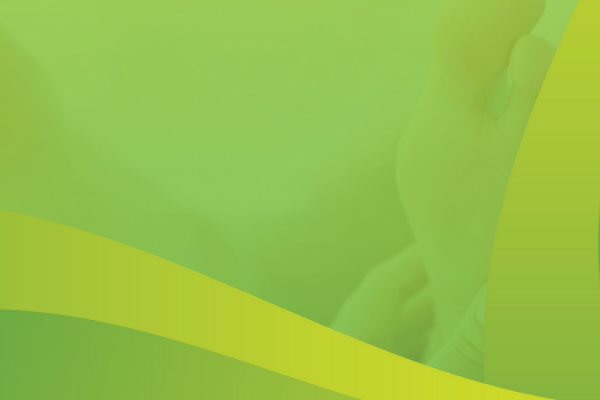 📢Thinking about joining the national board of d

👣Refill your Wellbeing with Reflexology.👣 .

Join us at the 2022 International Reflexology Conf

🌟 Join us at the 2022 International Reflexology

Why RAC? The united voice for professional reflexo

The Reflexology Association of Canada is delighted